Chadwick Boseman to Star as Marvel's Black Panther. Fans have clamored to see Black Panther make the jump to the big screen in his own solo adventure, and come November 3, 2017 they’ll get just that! As part of his presentation of the full slate for Phase 3 of the Marvel Cinematic Universe, Marvel Studios President Kevin Feige has announced that Chadwick Boseman will bring the Black Panther to life beginning with his role in Marvel’s “Captain America: Civil War,” in theaters May 6, 2016, before starring in his own solo film, Marvel's "Black Panther," on November 3, 2017.


“I’m blessed to be a part of this Marvel Universe, and to work with you both, and I look forward to making magic together,” Boseman said after taking the stage with both Robert Downey, Jr. (Iron Man) and Chris Evans (Captain America). “Black Panther and all of Wakanda is one of the most interesting characters in Marvel history," remarked Feige. "Something I already showed you today contains an Easter egg that leads directly into ‘Black Panther.’ He’s a bit of a prince, he may even become a bit of a king, but it’s all about how this isolationist country meets the world. Maybe it goes well, maybe it doesn’t.” Plus, we’ve got your first peak at the Panther’s look with some special production concept art by Ryan Meinerding, which fans attending the Phase 3 event at the El Capitan Theatre in Hollywood received as a special poster giveaway!

I, accompanied by the founder of the William Thomas Academy visited the Afrakan Village of Oyotunji in Sheldon, South Carolina. 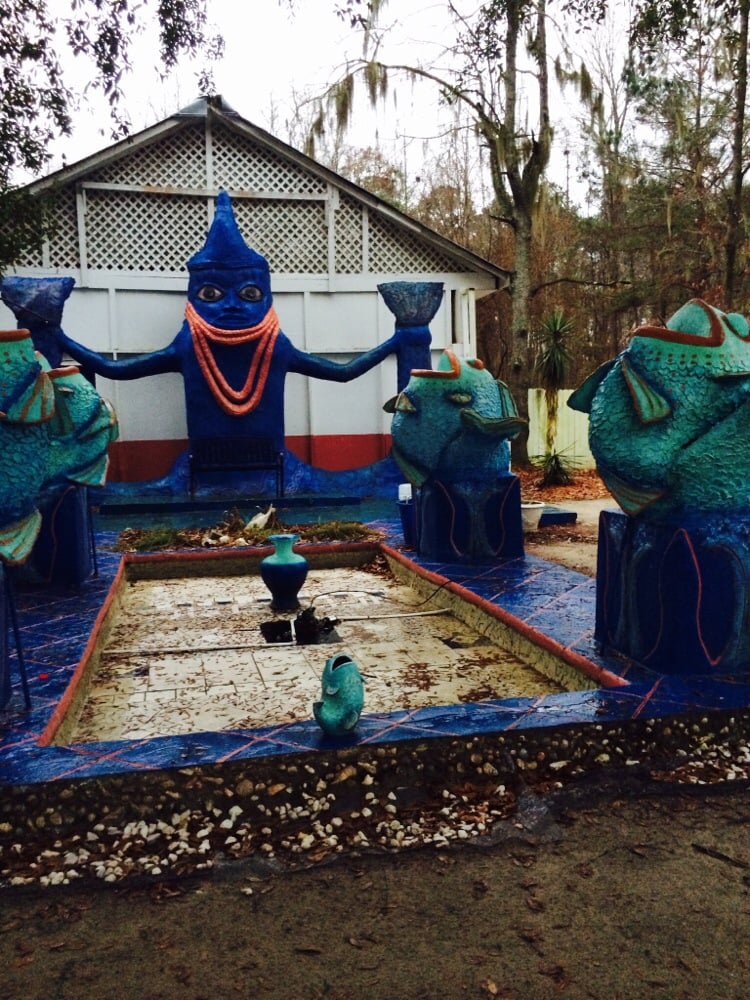 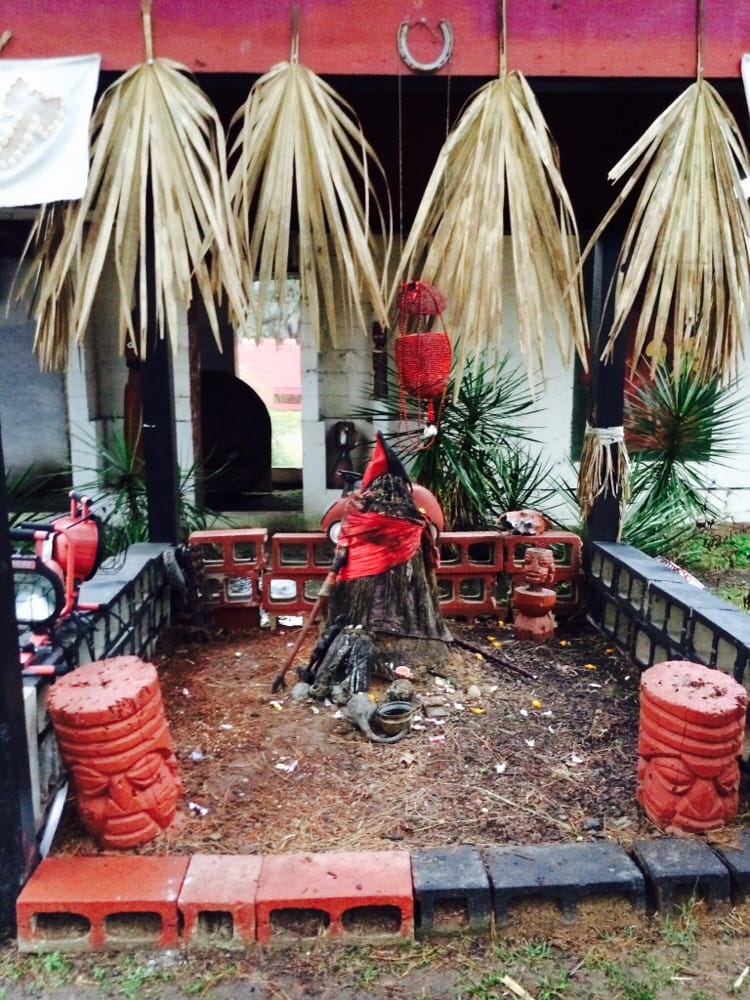